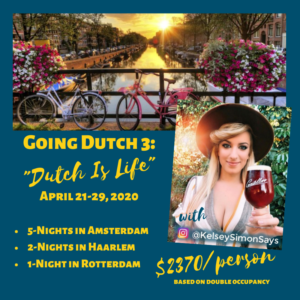 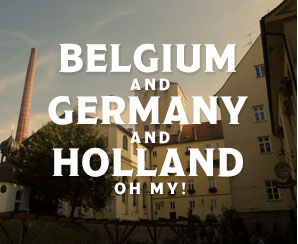 |Completed| - Belgium and Germany and Holland Oh My!

|Completed| – Czech it Out

Pub Culture Beercations is proud to present “Czech It Out” August 24-September 2, 2019 for a 9-night trip across the Czech Republic with special “celebeerty” guests Tom Becka and Jeffrey Koterba!

Join them, and Pub Culture Beercation’s owner and guide Chris Bettini, as they Czech out the Czech Republic as only these SOB’s can… well, at least one of them is a true “South Omaha Boy” – the other two are just… well, you know. Fun!

So why should you travel to the Czech Republic with Tom, Jeff, and Pub Culture Beercations’ Chris Bettini?

Well, Tom Becka is a TV commentator on Fox 42 news in Omaha. He’s also a real estate salesman, a radio talk show host, an author, a comedian, and he’s 100% Czech! In fact, Tom is so Czech he took accordion lessons when he was five, but it turns out he had no talent for the accordion and is more a “pork and dumplings” kind of Bohemian.

While he may not be bringing his accordion on the trip, Tom does enjoy a good polka and some of his earliest memories are of family get togethers in Cleveland where Grandma Becka would make a delicious pork and dumplings dinner, and visiting his grandparents on his mother’s side and not understand a word they said because everyone was speaking Czech.

Tom can’t wait to get back to the Czech Republic and visit the home of his ancestors. He’s looking forward to a trip where there will be plenty of pork, kolache, beer, and laughter… along with incredible sites, a polka or two, and hopefully you.

Then, there’s Jeff. The award winning cartoonist for the Omaha World-Herald whose cartoons are distributed to 850 newspapers around the globe, and have appeared in such publications as The New York Times, the Washington Post, and USA Today. Two of his cartoons even flew aboard space shuttle Discovery in 2010! 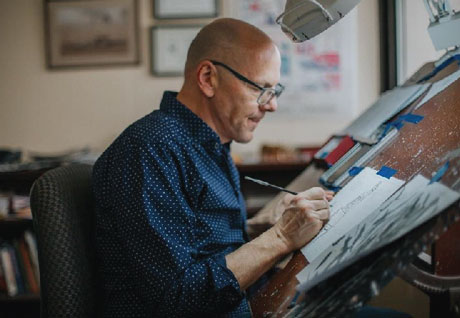 He is the lead singer, guitarist, and songwriter for the Prairie Cats, a swing band that has performed at the South by Southwest Music Festival and Windows on the World at the World Trade Center.

Jeff knows he doesn’t need to take one of those DNA genetic tests as all his family, on both sides, are of Czech ancestry. In fact, the Moravian farms where Jeff’s grandparents were raised are still being operated by his cousins near where we will stay in Brno!

The price per person for Pub Culture Beercations “Czech it Out! Exploring Czechia with Tom Becka and Jeff Koterba” August 24-September 2, 2019, for a total of 9 nights in the Czech Republic is $2259 based on double occupancy. Excludes airfare.

For Single Occupancy Supplement, please add $350 to total trip due exclusively to higher costs of single rooms. Single rooms are in limited availability.

$300 Deposit Required to hold your spot. Availability may be limited. Terms and conditions apply.